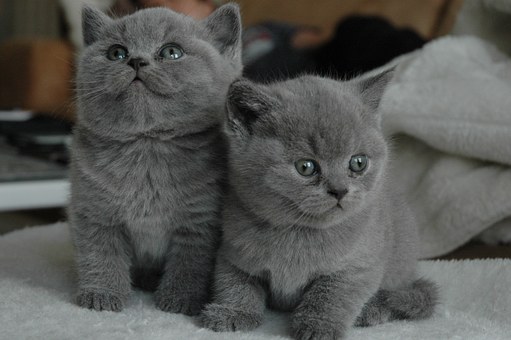 Thanks to a request from a reader, your cantankerous cat lady is giving you information in this post about the Russian blue cat breed. EARLY HISTORY In early days, the Russian blue cat lived in the wilderness of Russia. Due to their thick double coat, they do well in a cool climate. Long ago, before … Read more 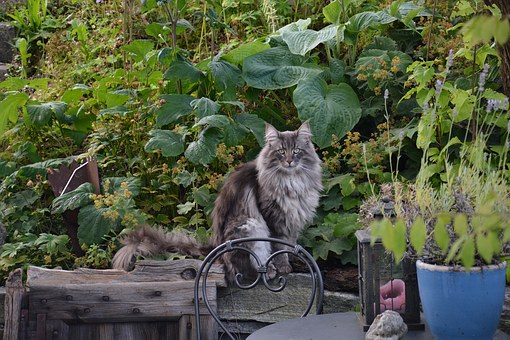 The Norwegian Forest cat is of Scandinavian descent.  In Norway, it is known as the “Skaukatt.” It is believed that the breed is between 1000 to 2000 years old. Some stories say that Leif Erikson, the Viking explorer, had such a cat on his ship. In those early days, this cat was called the “Wegie,” … Read more 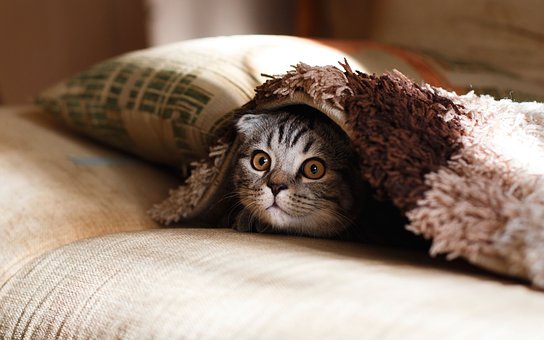 One of my readers asked for information about the Scottish Fold. She said years ago she’d had one visit her. She lived on a farm, and had four other cats. The Scottish Fold jumped in a window she kept open for her cats, looking for food. She was pretty sure it was a stray, as … Read more 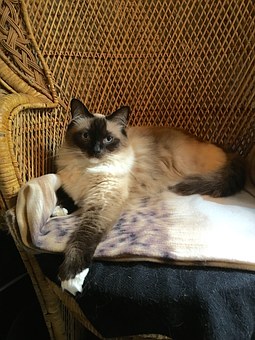 Since I am old and cantankerous, I believe I am allowed to select my favorite cat breeds from the 200+ different ones that can be found in this world of ours. Here are pictures and information about the ones I like best. If you have a favorite that is not on this list, let me … Read more