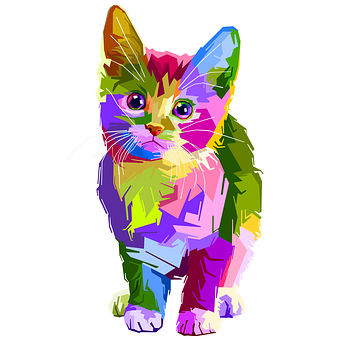 Cats are so amazing, and if you are like me, you keep learning new and fascinating facts about them. Here are 12 domestic cat facts that might be new to you.

This information comes from the site, www.factretriever.com, and is called 101 Interesting Cat Facts. You are welcome to go to the site and read the full article. Please feel free to comment in the space provided below this post. I’d love to hear your “take” on this article.