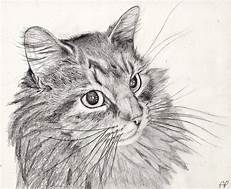 From “The Cat Notebook II” come these famous cat quotes which are sure to strike a chord if you are a cat person. This collection of cat quotes is contained in a volume which gives space for you to mount your favorite cat pictures, to fit with a quote on each page. From Running Press, this second notebook came out in 1983. If you like these quotes, check out the earlier post containing quotes from the first notebook. Here you go:

Purring would seem to be in her case, an automatic safety valve device for dealing with happiness overflow.

A kitten is more amusing than half the people one is obliged to live with. 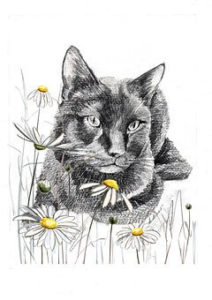 You don’t train cats. They train you.

Even overweight cats instinctively know the cardinal rule: when fat, arrange yourself in slim poses.

I love cats because I enjoy my home; and little by little, they become its visible soul.

The cat is the companion of the fireside.

Cats are everywhere at home where one feeds it.

Because of our willingness to accept cats as superhuman creatures, they are the ideal animals with which to work creatively 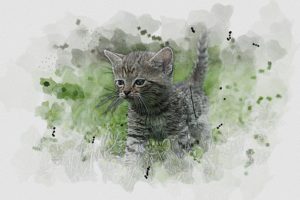 His tail is a mirror of his mind.

Puss, with delight beyond expression, surveyed the scene and took possession.

As to sagacity, I should say that his judgment respecting the warmest place and the softest cushion in a room is infallible, his punctuality at meal times is admirable, and his pertinacity in jumping on people’s shoulders till they give him some of the best of what is going, indicates great firmness.

Some Cats is blind, and stone-deaf some,

But ain’t no cat wuz ever dumb.

A sleeping cat is ever alert. 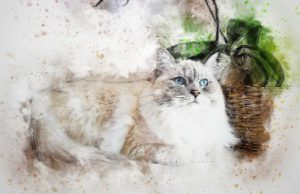 We cannot, without becoming cats, perfectly understand the cat mind.

Cats and gentlemen always land on their feet

God made the cat in order that man might have the pleasure of caressing the lion.

In a cat’s eyes, all things belong to cats.

A cat is a lion in a jungle of small bushes. 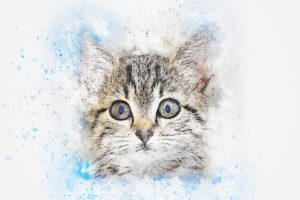 It is, of course, totally pointless to call a cat if it is intent on the chase. They are deaf to the interruptive nonsense of humans. They are on cat business, totally serious and involved.

A cat, our new Maine friends claimed, is always on the wrong side of the door.

Ignorant people think it’s the noise which fighting cats make that is so aggravating, but it ain’t so. It’s the sickening grammar they use.

There is, indeed, no single quality of the cat that man could not emulate to his advantage.

No matter how tired or wretched I am, a pussy-cat sitting in a doorway can divert my mind.

Cats know how to obtain food without labor, shelter without confinement, and love without penalties.

In my experience, cats and beds seem to be a natural combination.

A cat with kittens is a small lioness.

Way down deep, we’re all motivated by the same urges. Cats have the courage to live by them.

The smallest feline is a masterpiece.

There are no ordinary cats

There you have it, folks. I hope you enjoy these famous cat quotes. If you find a couple you really like, leave a comment in the section below the post.